This one goes out to the papas 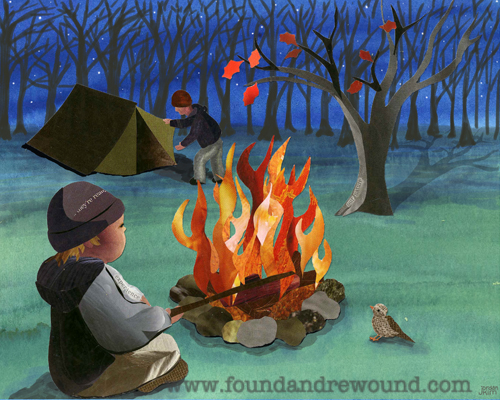 Hello friends – and especially all the papas out there.  This weekend is Father’s Day and I’d like to take a moment to send some love out to all the dads.  One of our papa friends used to joke with us that both Mother’s and Father’s days were holidays dreamed up by clever mamas.  His logic went something like this – on Mother’s Day all the dads are expected to take the kids to give the moms a break and then on Father’s Day, dads are given the “opportunity” to take the kids so they can spend time enjoying their fatherhood.  I always got a good laugh out of this because in a lot of circles it really is true.  And I know plenty of mamas out there who would argue that it is totally legit to give the papas any and all extra time with the kids.  While I know that some dad stereotypes may have some validity, I just gotta take this moment to say, that’s not the reality I see in my world.

I’m pretty sure I live in a bubble, but I know there are some freakin’ awesome, super involved, dads out there – even outside of our bubble.  And I’d like to take a moment to honor them.

Mixed media collage of a little boy and his father camping by a campfire.  Available here!

It is 2017 after all.  I know that some households are still stuck in gender roles, but mostly the papas I see have completely broken all those 1950’s stereotypes.  In fact, I am married to one.   He cooks, cleans, does grocery shopping, shares in taking care of all the day-to-day kiddo needs – the drop-offs/pick-ups, doctor appointments,  play dates, swim classes, birthday parties, and bedtime drama.  He’s there for it all.  He’s in the thick of it.  And most of the papas I know are that way.  Isn’t it about time that we stop being amazed by this?  It’s got to be a little insulting to dads at this point.  Do they parent differently than mamas?  Absolutely.  They can toss a kid higher in the air, extract the laugh-so-hard-you-can’t-breathe type of giggles from tickle fights, and generally let things go longer before intervening than most mamas I know.  Yep.  We all do it in our own way and I would argue even those dads that are less than comfortable stepping into change diapers, and wipe runny noses are showing their kids that Daddy may do it differently, but he can do it too.  And that is so important.

The way I see it, if you’re in the arena, you genuinely care, and you’re doing your best that’s all that counts – for all of us.  If you’re kissing scraped knees, keeping track of the snuggle bunny, and reading “Little Blue Truck” for the 1,000th time – you’re in it.  And I want to take a moment to say, thank you!  My kiddo has so many positive male role models in his life and I could not be more grateful for those men.

Happy Father’s Day to all the amazing dads out there! 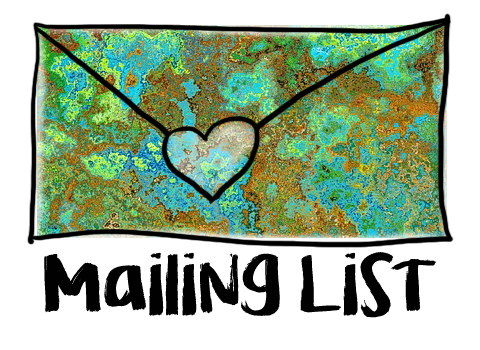 Thank you! I'm delighted to have you join me!